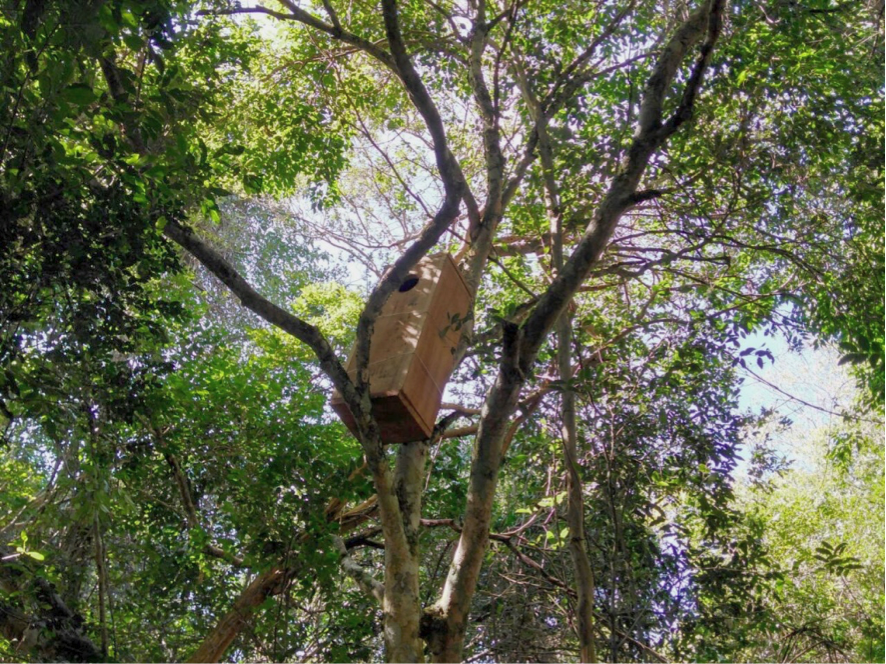 The Black Lion Tamarin Conservation Program, developed in Pontal do Paranapanema by IPÊ, has been awarded a $ 25,000 grant from the Disney Conservation Fund (DCF) as a part of the Fund’s focus on reversing the decline of at-risk wildlife around the world.

The funds will support the Program’s research, environmental education and conservation activities to protect black lion tamarin monkeys in the Atlantic Forest corridor, which was established by the IPÊ and now includes more than 2.3 million trees. For black lion tamarins, food sources (fruit, insects and small vertebrates) and sleeping sites (tree holes) are vital habitat components that directly affect the number of individuals that can live in an area. Since many of the planted forests in Pontal may not have trees that are large and old enough to have hollows that these monkeys can use as sleeping sites, the Black Lion Tamarin team is now developing and testing artificial dens (nest boxes), to be installed in the planted forest corridor in the future to promote the use of such areas by the species.

The first boxes were recently installed within the home range of a black lion tamarin group that has been monitored by the team since 2013. The boxes were attached to trees along the monkeys’ previously-identified routes. Now, the team will monitor how the animals interact with the boxes using both camera traps and direct observation. These activities are part of a larger project that aims to increase the availability of resources for black lion tamarins in the restored areas in Pontal. 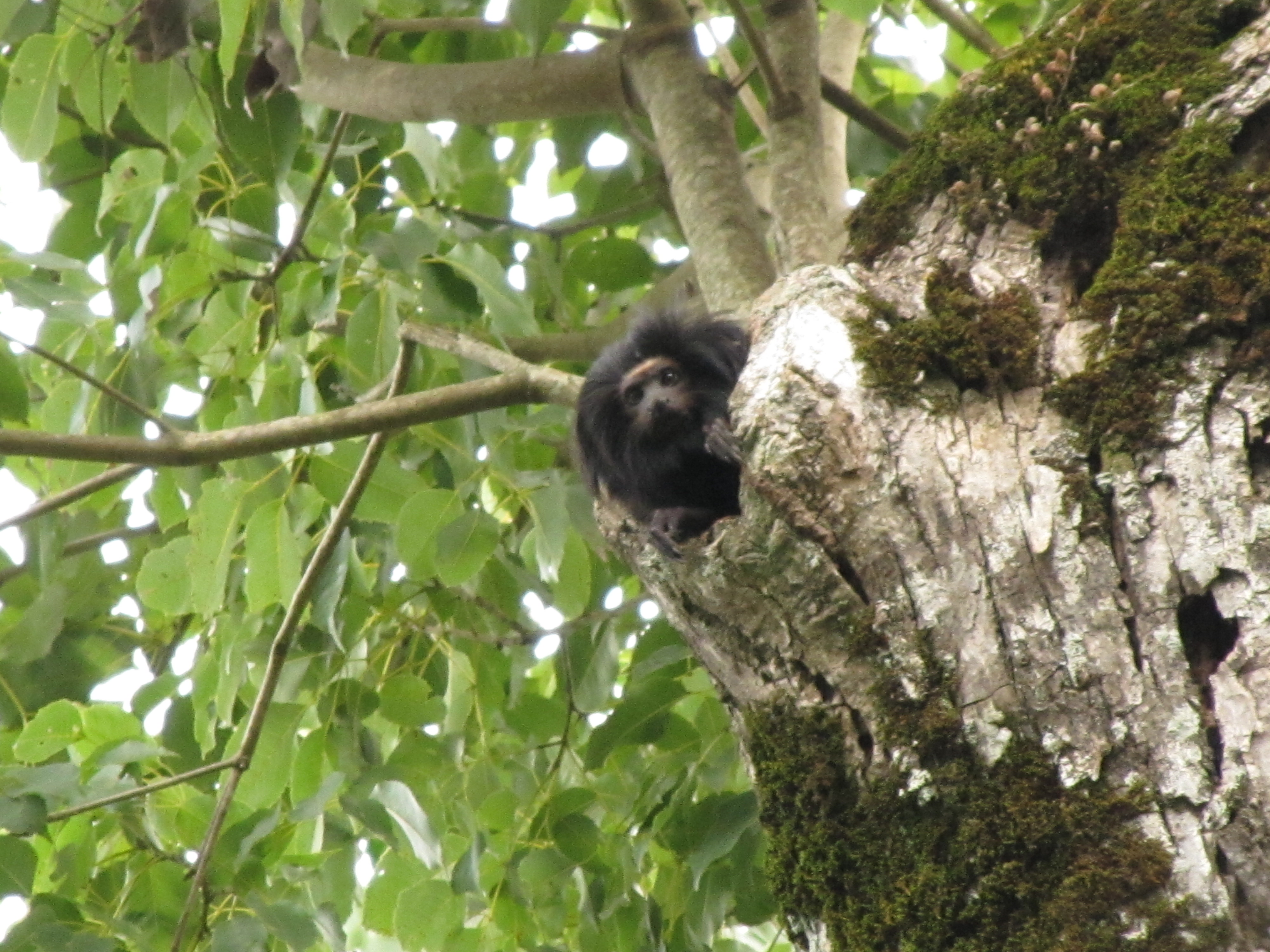 “Along with the testing of the boxes, we will start a study, in partnership with the Laboratory of Primatology (UNESP Rio Claro), to characterize the hollows chosen as sleeping sites by the tamarins, considering the effects of predation, thermoregulation, distribution of resources and the need to defend their territory. With this information in hand we will be able to strategically choose the best design for the boxes and the best sites to place them in the restored areas to promote the use of such areas by species that need predator-safe sleeping sites”, explains Gabriela Rezende, the BLT project coordinator.

The Disney Conservation Fund focuses on reversing the decline of wildlife and increasing the time kids spend in nature. Since its inception in 1995, DCF has provided approximately $65 million to support conservation programs in 115 countries. Projects were selected to receive awards based on their efforts to study wildlife, protect habitats and develop community conservation and education programs in critical ecosystems around the world. For information on Disney’s commitment to conserve nature and a complete list of grant recipients, visit ww.disney.com/conservation.