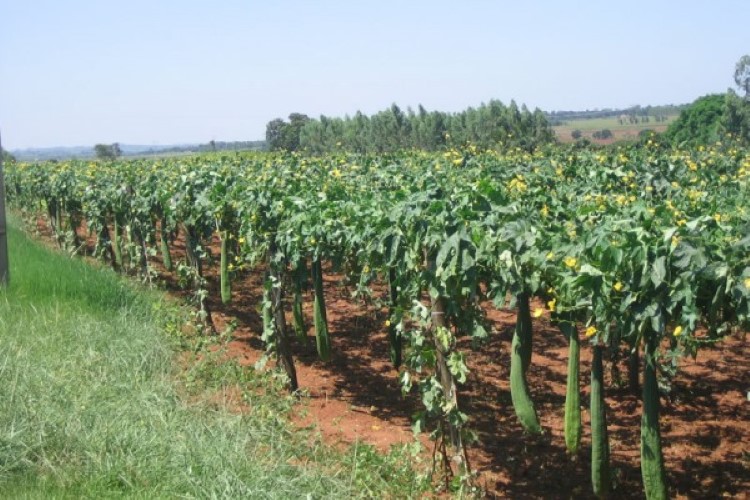 IPÊ environmental education initiatives encourage farmers in the Pontal to restore the Atlantic Forest whilst also increasing their monthly income through the cultivation of loofahs.

We hope to increase local biodiversity by interplanting loofahs with more common cultures, such as beans, corn and cassava. In addition, this project also promotes the planting of native trees among the loofahs. The loofahs guarantee additional income in agrarian reform settlements and lead to the planting of additional trees, restoration, and biodiversity conservation.

Link environmental conservation to improved family income. This goal focuses on small farmers settled through agrarian reforms in the Pontal do Paranapanema and emphasizes planting, production and sale of agro-toxin-free loofahs.

Farmers began loofah production in 2002. Today, nine families plant, harvest, trim and pack the loofahs on their own properties. In addition to the ease of planting and manufacture (nearly all primary materials are found in the region), eco-loofas are well-accepted in the market because they are free of agro-toxins, which are unfortunately very common in other cultures. Another distinction is that our loofas are produced in the shape of threatened animals from the Atlantic Forest, including tapirs, black lion tamarins and the jaguars. This source of income has shown itself to be good business. The small producer Valentim Gásperi is an example: "the income from my property today revolves around the loofahs. We can manufacture 100 each day ". Valentim, who has contributed to the reforestation of the Atlantic Forest, adds: "I always tell my friends in the settlement that farmers in the red don't think about the green. With incentives from the project, I have planted more than four thousand saplings of Atlantic Forest species in two hectares of land. It's giving back to the land for what she has provided for me." 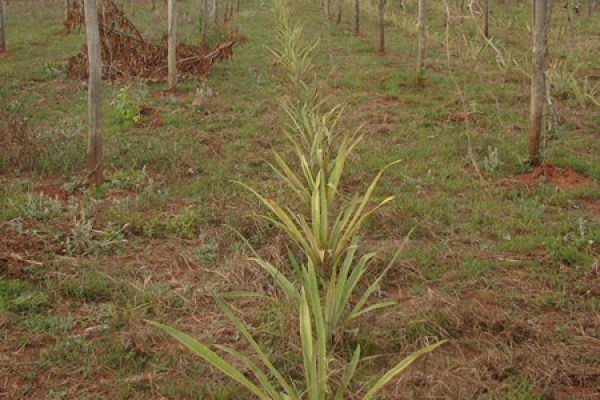 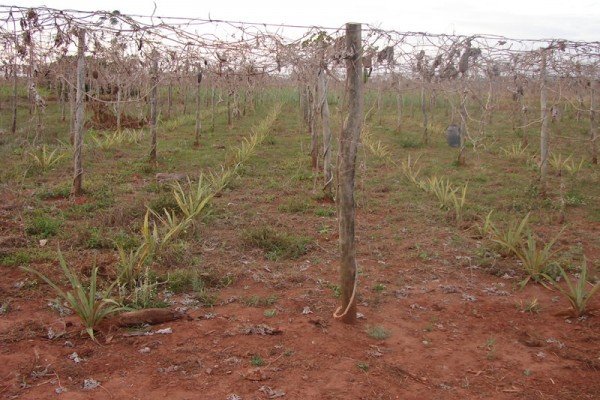 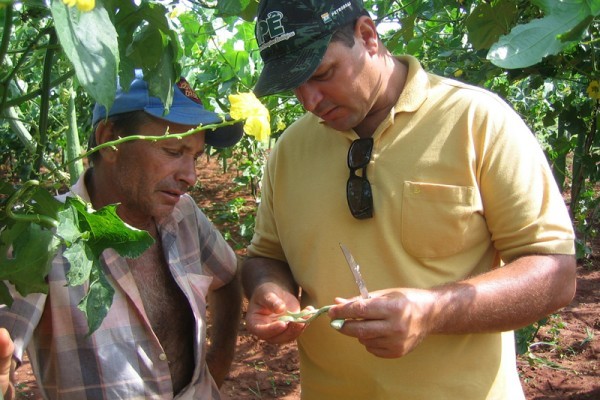 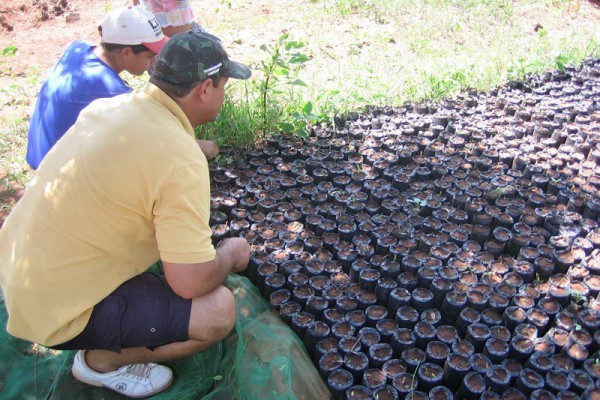 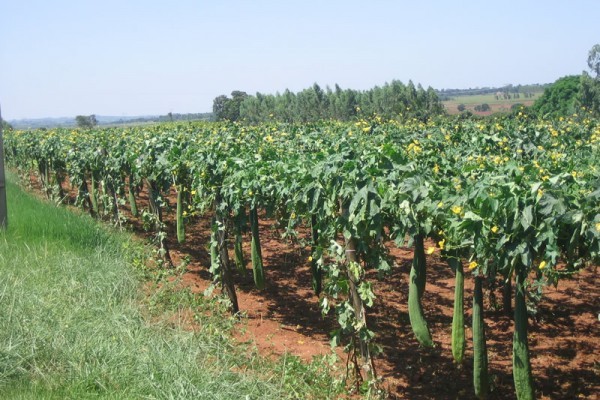 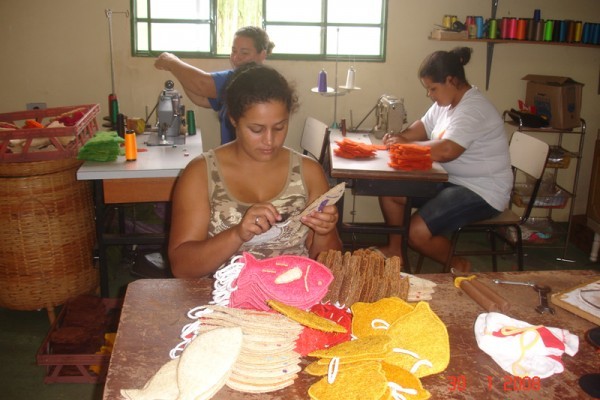