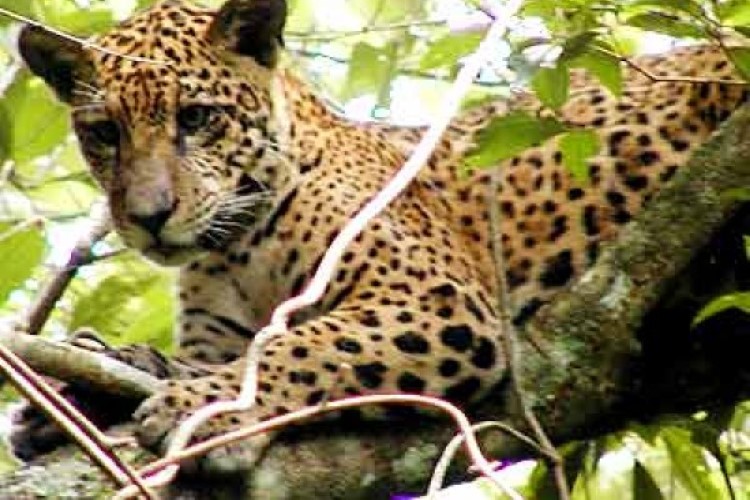 This project seeks evaluates the population size, genetic status and dispersal patterns of three large mammal species in Morro do Diabo State Park and surrounding forest fragments in the Pontal do Paranapanema.

Results from this study are essential for the implementation of two conservation management practices: metapopulation management and the ecological corridors that improve the connectivity of biodiversity through the fragmented landscape. Some individuals were captured and fitted with radio collars in order to more easily track their movements in the region.

Population estimates indicate that no more than 20 jaguars, 30 pumas, 120 ocelots and 250 tapirs survive in the Pontal do Paranapanema. This region retains approximately 36,000 hectares of forest in Morro do Diabo State Park and 21,000 hectares distributed among the smaller fragments.

These populations are considerably lower than the minimum viable size of 500 that is recommended for long-term survival of any species. An example of the consequences of low population size is the genetic depression seen in a recently captured male puma. Future studies will reveal its genetic status.

Preliminary dispersal data have shown that these large mammals still survive in small forested areas, primarily because they are able to exploit neighboring resources and travel long distances between forest fragments.

In the future, conservation will likely require metapopulation management to rescue the genetic viability of these species. Currently, forest corridors are being created to improve animals' ability to disperse. This connectivity not only guarantees the survival of the "ecological detectives", but also the conservation of other species that benefit from these forest highways. 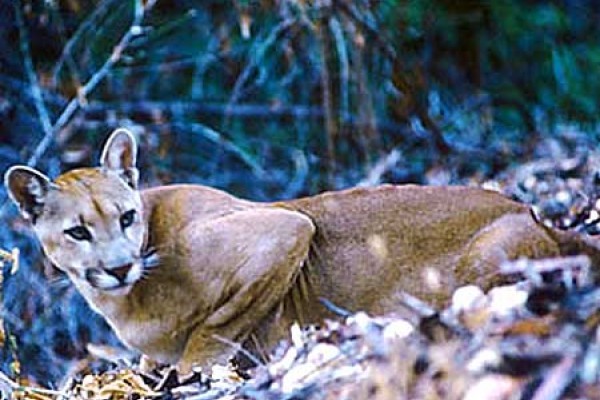 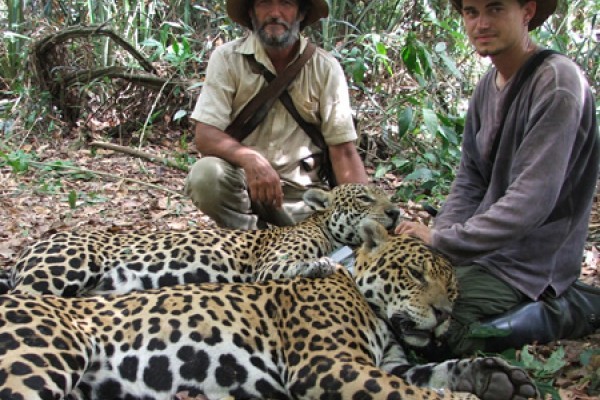 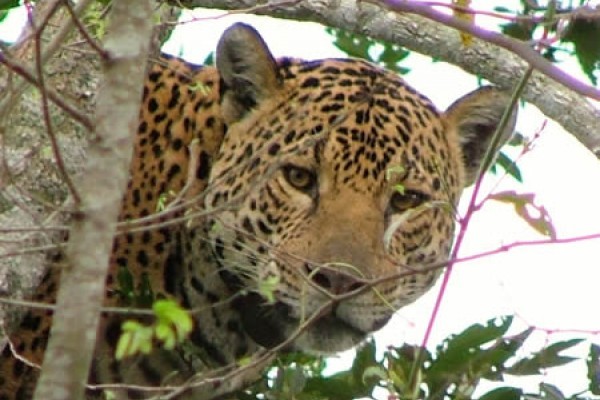 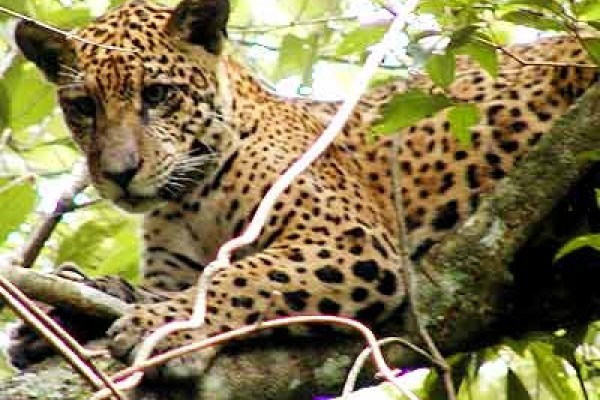 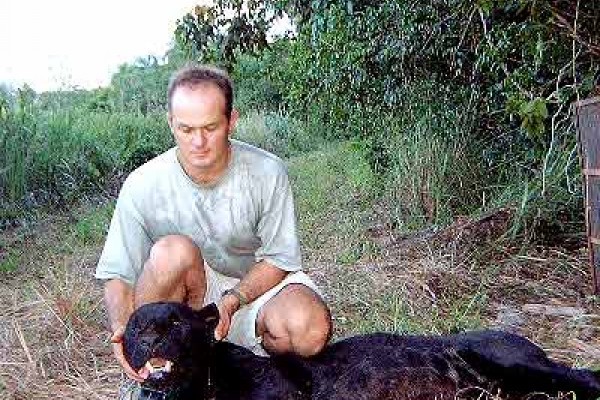 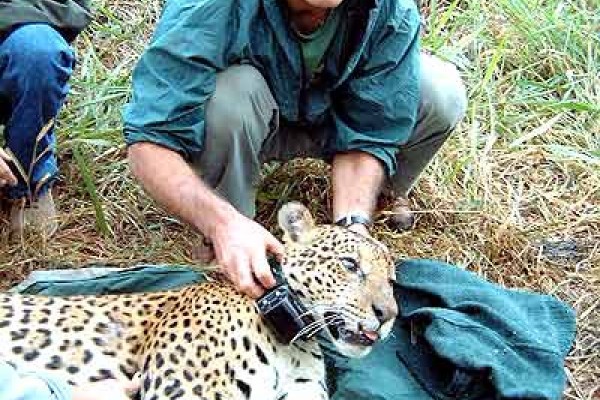 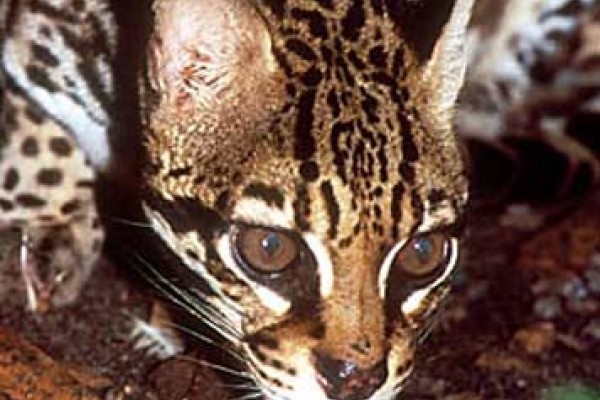 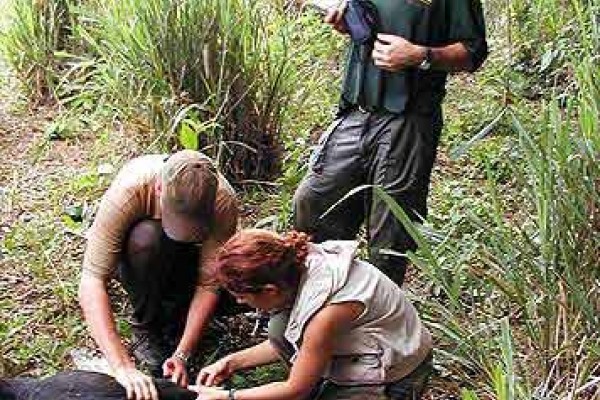 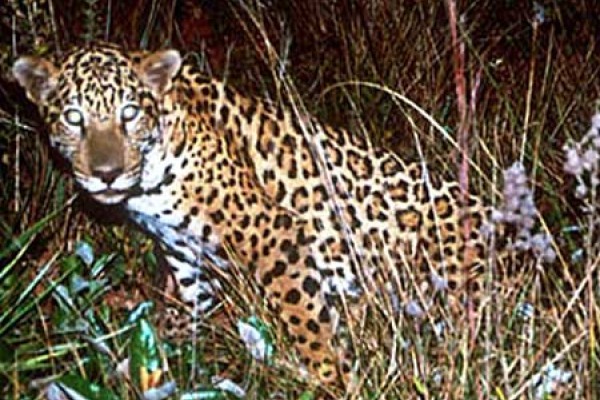