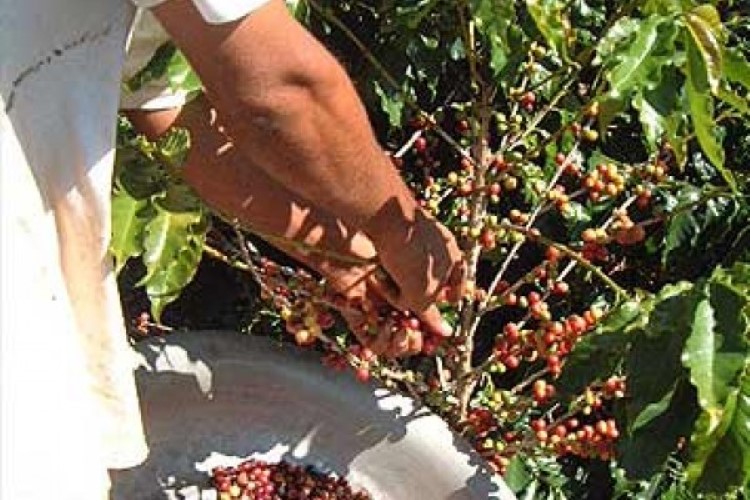 The Coffee with Forest Project, conducted since 2001 with agrarian reform farmers in the Pontal do Paranapanema implements a diversified system that combines coffee (Coffea arabica L.) cultivation with annual crops such as beans, maize, and cassava. In the same growing area, Atlantic Forest tree species, such as Inga, Cordia trichotoma, Timburi, and Ficheira, are also planted.

Areas of Coffee with Forest are primarily implemented in settlements neighboring forest fragments, where they act as stepping stones. These forest groves enable the transit of fauna between fragments, thus facilitating gene flow and increasing the genetic diversity of these areas.

The trees in such systems decrease crops' susceptibility to frost, which is a substantial risk in coffee production. The organic management of the plantation also diminishes exposure to pesticides that can affect the producer, the environment and, ultimately, consumers.

An additional advantage to this process is the farmer's self-sufficiency in the production of coffee, as most raw materials (bio-fertilizers, pesticides and earthworm compost) can be found on the property or produced cheaply. This further reduces the cost and risks associated with coffee cultivation.

In addition to organic coffee, IPÊ researchers also encourage farmers to value the natural resources available on properties but not normally used by households. These include manure from dairy cattle, chickens and pigs, which are abundant by-products of family farms. Fallen leaves, which were commonly burned as waste, are now reused with the remains of crops in the formulation of compost, which considerably improves soil fertility.

The changing behavior of producers vis-à-vis this new production model is seen not only in relation to Coffee with Forest, but also in other activities on the property.

Each area this project serves initially functions as a Demonstrative Unit, where the techniques can be disseminated to others interested and facilitate its reproduction in other parts of the region. Some of these practices have been popular in neighboring properties, particularly earthworm compost, homemade composters and management of forest and land cover.

The production of subsistence crops on rural properties has been another success story. Here, coffee is grown alongside other foodstuffs, such as papaya, banana, pumpkin, corn, cassava, cherry tomatoes, watermelon, cantaloupe, sweet potatoes, okra, rice and beans. All of these can often be harvested from a single family lot, providing an substantial contribution to family subsistence, whilst also enriching the soil for future crops.

The project Coffee with Forest is only a part of the sum of conservation efforts developed by IPE in the Pontal do Paranapanema. It complements other activities, such as environmental education, ecological detectives and conservation medicine. 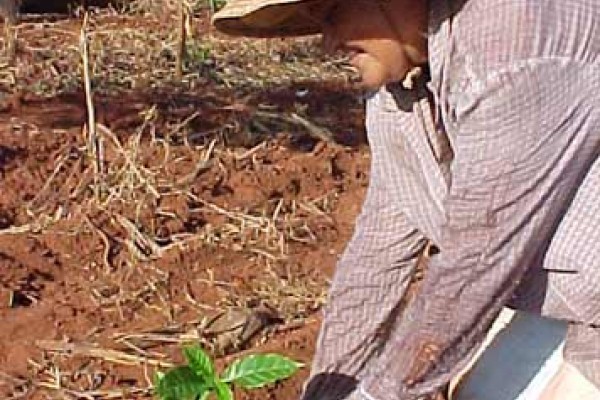 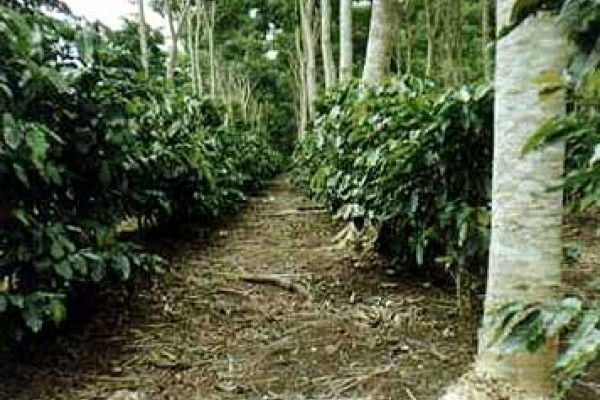 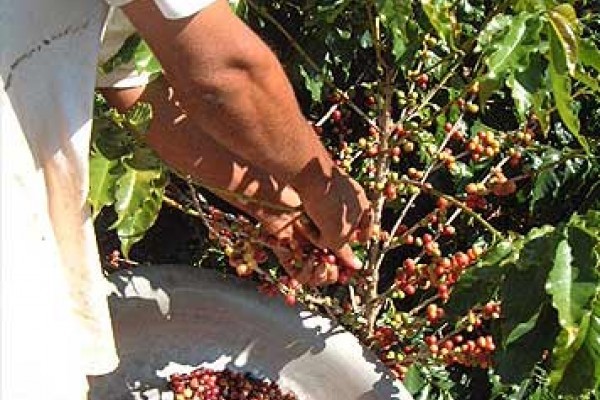 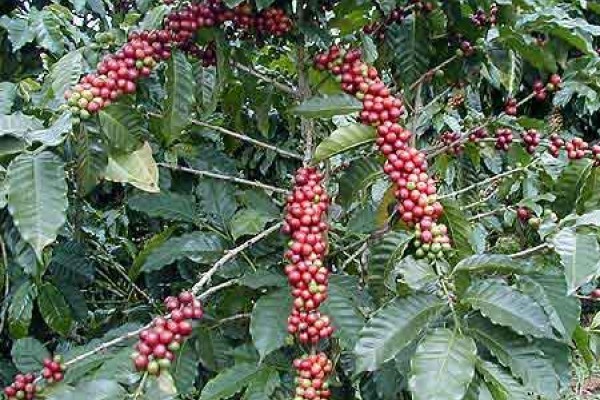