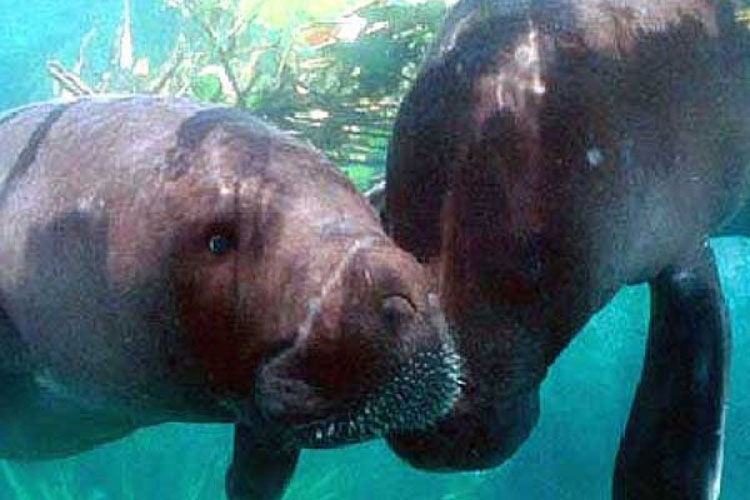 The Amazonian Manatee Conservation Project began in Anavilhanas National Park in 2003. Since its inception, IPE researchers have promoted the conservation of the species in the lower Rio Negro through studies with wild animals, reintroduction projects and environmental education.

The lower Rio Negro region is composed of a mosaic of conservation units (including Anavilhanas National Park) in the Central Amazonian Corridor, known as the largest continuous area under environmental protection in the world. The Central Amazon is recognized as a Natural World Heritage Site and a Biosphere Reserves by UNESCO. The Amazon forest in this region is highly diverse and composes an extremely delicate ecosystem due to the acidic and oligotrophic (mineral nutrient-poor) waters. It is classified by the Brazil Environment Ministry as extremely important for conservation. Despite this, the region's degradation has increased because of illegal logging, hunting and pressures from the expansion of the city of Manaus.

Despite substantial threats from human activities, the basic ecology and biology of the Amazonian manatee are poorly studied, particularly in the Rio Negro. The majority of such data come from captive-reared animals in the Rio Solimões. Thus, additional knowledge of this species is essential for its conservation. Moreover, environmental education is of extreme importance to promote the involvement of the local population in this process.

The Amazonian Manatee (Family Trichechidae, Order Sirenia) occurs in the basins of the Amazon and Orinoco rivers. It is the largest freshwater mammal in Brazil, reaching three meters and weighing 500 kg. Its coloration varies from dark grey to black, with many animals having white or pink abdomens. It feeds on aquatic and semi-aquatic plants. Each female has a single offspring per gestation, which is weaned after two years.

Manatees contribute nutrients in their urine and feces to phytoplankton, which are the base of the aquatic food chain. They also play a critical part in the biological control of aquatic plants.

Despite their important ecological roles, Amazonian manatees are considered threatened by the IUCN (International Union for the Conservation of Nature) and IBAMA (Instituto Brasileiro do Meio Ambiente e dos Recursos Naturais Renováveis). The species is also listed in Appendix I of CITES (the Convention on International Trade in Endangered Species of Wild Fauna and Flora), which comprises species threatened by illegal international commerce. In addition to habitat loss, the main threat to the manatee is hunting for pelts, blubber and, primarily, meat.

The primarily objective of the Amazonian Manatee Conservation Project is the long-term study of its conservation status in Anavilhanas National Park and the lower Rio Negro.

Research will involve the identification, description and monitoring of areas utilized by the manatees, analysis of seasonal landscape use, identification of principal threats in the region, and the development of environmental education activities for the human population surrounding the Park.

Our efforts will increase scientific understanding of the Amazonian manatee, develop a conservation program for the species and its habitat, and promote local cooperation from the community and decision-makers for biodiversity conservation.

IPE has developed environmental education activities in the Novo Airão region since 2002. This has proven an important tool to promote the involvement of the local population with environmental conservation.

The information obtained during the project is shared with residents and there is exchange of knowledge between researchers and locals. Activities are undertaken so that the manatee is seen with pride and as a symbol of conservation, thus strengthening the preservation ethos in the region. 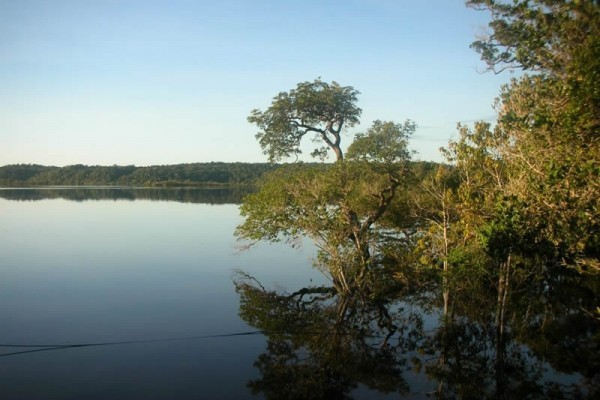 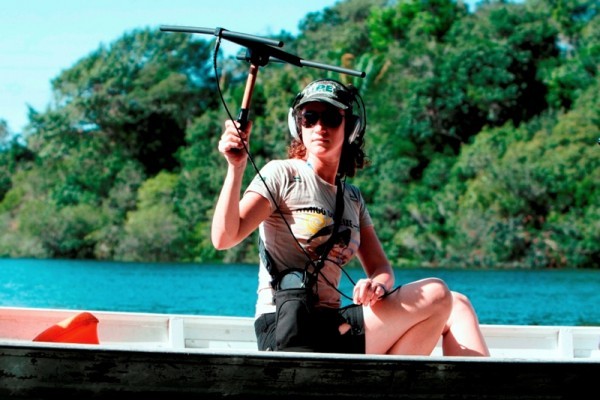 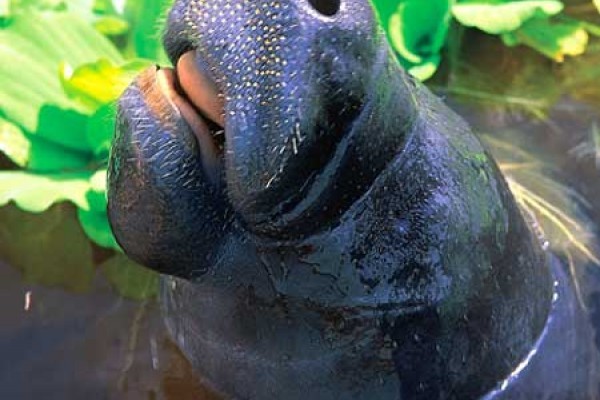 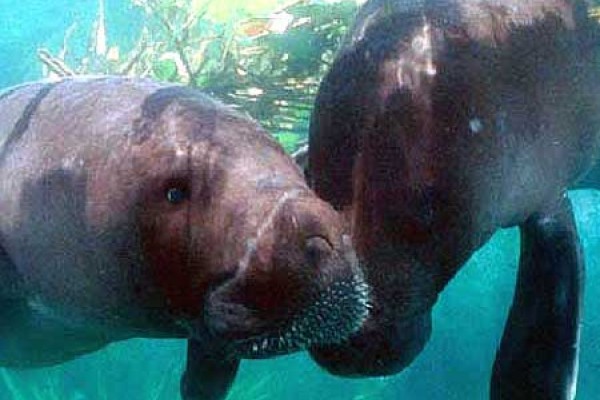