1.4 million trees now connect the principal protected areas of Atlantic Forest
in the Pontal doParanapanema. They will be essential for the
conservation of endangered species 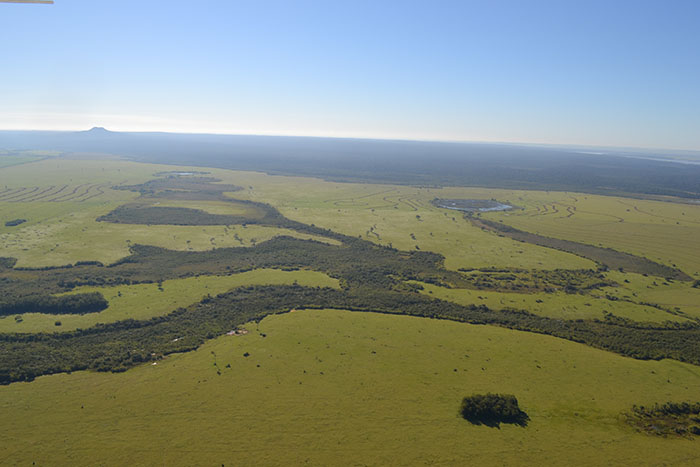 After 10 years of effort, the Atlantic Forest Corridors project commemorates the creation of a 700-hectare link between the two main remnants of Atlantic Forest in the Pontal do Paranapanema (western São Paulo State): the Black-lion Tamarin Ecological Station (BLTES) and the Morro do Diabo State Park (MDSP).

This first phase of the project - begun in 2002 by the IPE-Institute for Ecological Research and coordinated by Dr. Laury Cullen Jr. - preserves Atlantic Forest biodiversity through the restoration of Permanent Preservation Areas (PPA) and Legal Reserves (LR) on rural properties. IPE researchers seek to reconstruct the original landscape in a region well known for agrarian conflict and ecological degradation, and which today is represented by a few forest patches that harbor endangered species, including black lion tamarins, jaguars and ocelots.

Dr. Cullen affirms that, "One of the problems for the survival of these species is habitat loss and the corridor is an important means that facilitates animals dispersion between protected areas, both for food and breeding". In total, 1.4 million trees were planted to reconnect the southern portion of MDSP (37,000 hectares) to one of the four fragments comprising the BLTES (7,000 hectares). The last 93 hectares were planted during

December 2011 and are now monitored by IPE until they become an established forest.
Notably, the corridor runs through Rosanela farm, which is located between the two protected areas. Here, the reforested area was part of the property’s environmental compensation requirement under the current forest code.

The areas chosen for reforestation were defined by IPE’s strategic Map of Dreams, the result of a research study that identified priority biodiversity areas for forest restoration. Future challenges include the creation of another corridor on the north side of MDSP that will total 5,000 hectares of forest within the PPAs and LRs of 11 large properties.

Dr. Cullen adds: "We need the landowners’ support for this to happen. The initiative benefits everyone involved: large landowners meet their legal environmental responsibilities, which is attractive to them financially. Local communities also benefit financially from the sale of nursery seedlings to the reforestation program. Importantly, these efforts also restore the environmental services that all humans need".

The decade-long restoration was completed with support from Petrobras and BNDES, as well as partnerships with national and international companies such as Natura, CESP and Duke Energy. The project in Brazil also had the support of international organizations: Whitley Fund for Nature, Liz Clairborne Art Ortenberg Foundation, Conservation Food and Health Foundation, Durrell Wildlife Conservation Trust and BBC Wildlife Fund. 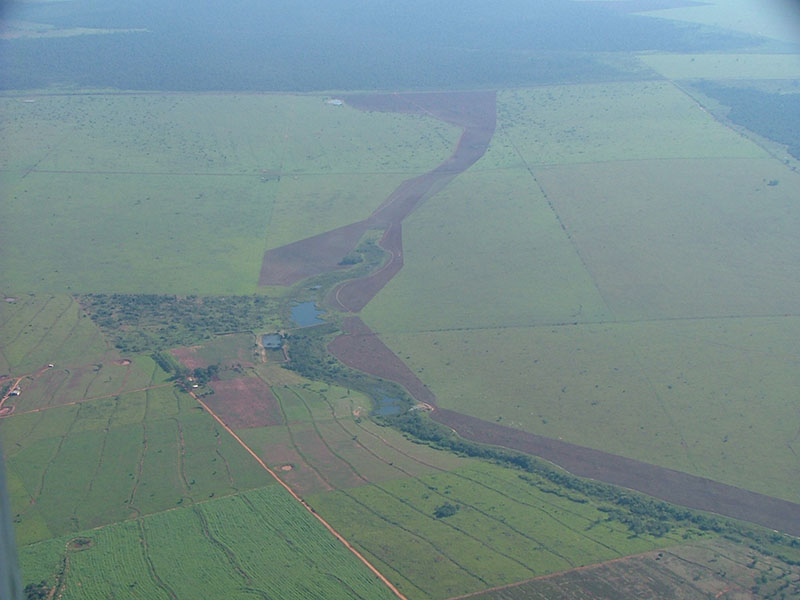 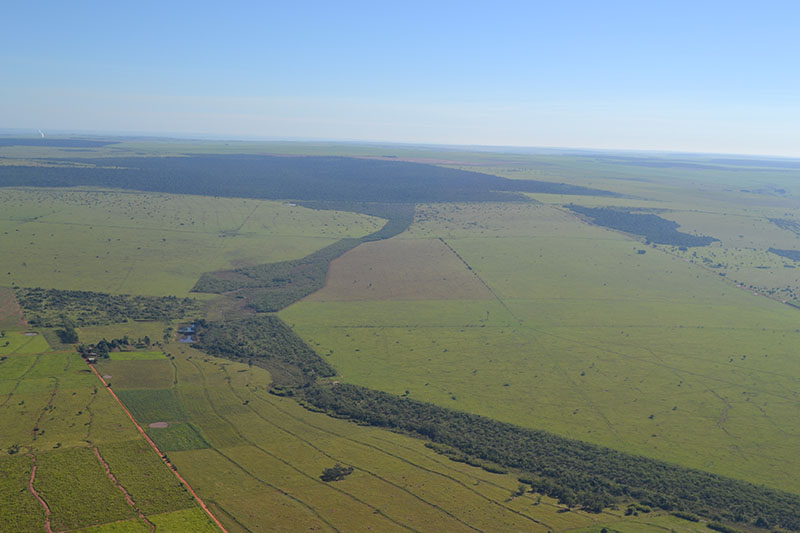 The restoration effort had important input from local communities: medium and small landowners were trained in sustainable agriculture, environmental education and establishing community plant nurseries (many of these today supply seedlings to reforestation).

About Laury Cullen Jr.
Research at the Institute for Ecological Research (IPÊ-Instituto de Pesquisas Ecológicas), in Brazil. Post doc fellow in Columbia University, USA; Ph.D. from the University of Kent in England, Laury holds a Masters in Conservation Biology from the University of Florida (USA) and a degree in Forestry from the University of São Paulo (BRA). He is currently a professor at School of Conservation and Sustainability, Conservation and Biology Instructor in the Smithsonian Institution. Besides that, is advisor linked to the University of São Paulo (USP) and associate researcher at Wildlife Trust (USA), and fellow of the Ashoka Foundation for social entrepreneurs. Has experience in ecology, with emphasis on Restoration of Fragmented Landscapes, acting on the following themes: conservation biology, endangered species, communities and development, agroforestry, restoration of landscapes and land reform. Laury has published two books and over 45 papers in national and international. Among the awards received are the Whitley Gold Award received from the hands of Princess Anne in England in 2002 and most recently the 2005 Rolex Award in Conservation and Fiona Alexander Prize in 2007, as the best student of his year at the University of Kent in England.