The lowland tapir (Tapirus terrestris) is the largest land mammal of South America and its survival is essential for shaping and maintaining the biodiversity of the habitats in which they are still found. Tapirs are herbivores and consume large quantities of fruits from a large number of plant species and they are excellent seed dispersers. Tapirs are known as Gardeners of the Forest. Unfortunately, these magnificent animals face several threats, such as habitat loss and fragmentation, fire, roadkill, poaching and contamination by pesticides bringing them to the brink of extinction! Since 1996, the Lowland Tapir Conservation Initiative (LTCI) team, a project led by Brazilian conservationist Patrícia Medici, has been fighting to reverse this situation on several different fronts including: research, environmental education, outreach, capacity building, and the development and implementation of conservation strategies for tapirs and their habitats in Brazil and elsewhere. The LTCI has been expanding its conservation efforts even further to cover the four Brazilian biomes where tapirs occur: Atlantic Forest, Pantanal, Cerrado and, more recently, in the Amazon.

With your support, we can do a LOT MORE for the conservation of the GARDENERS OF THE FOREST!

Please, SUPPORT our cause! DONATE 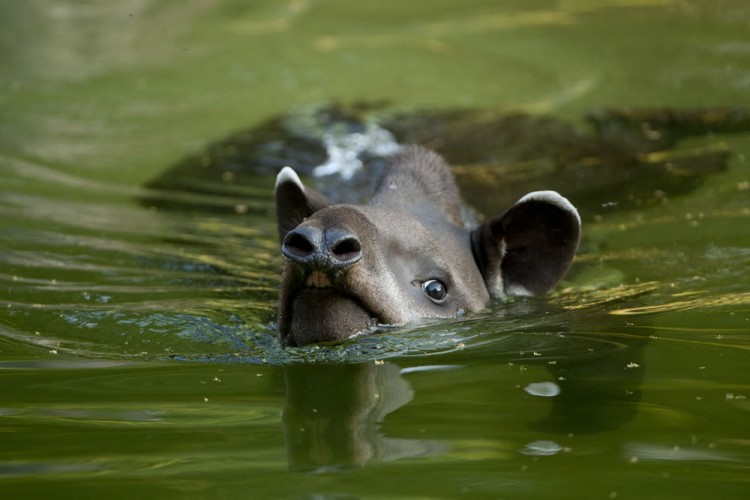 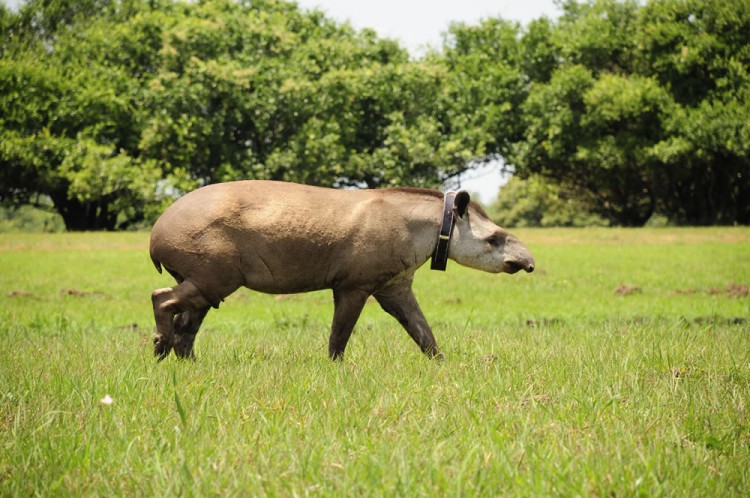 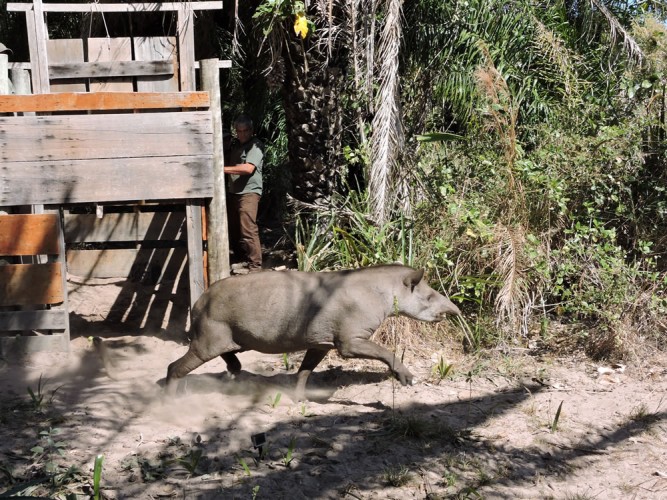 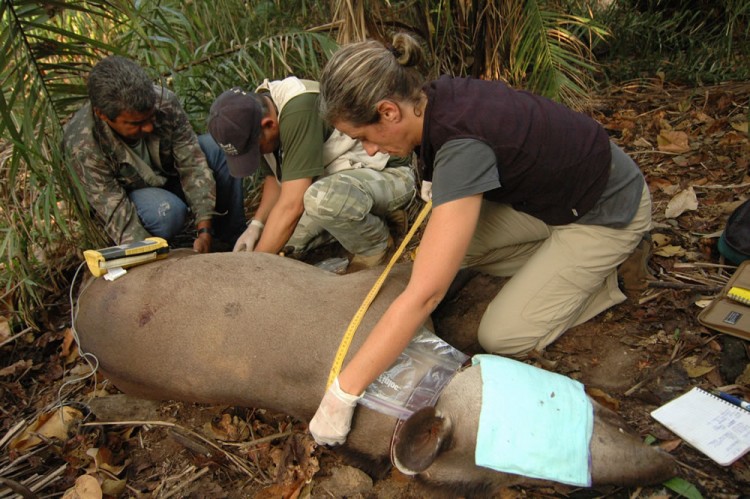 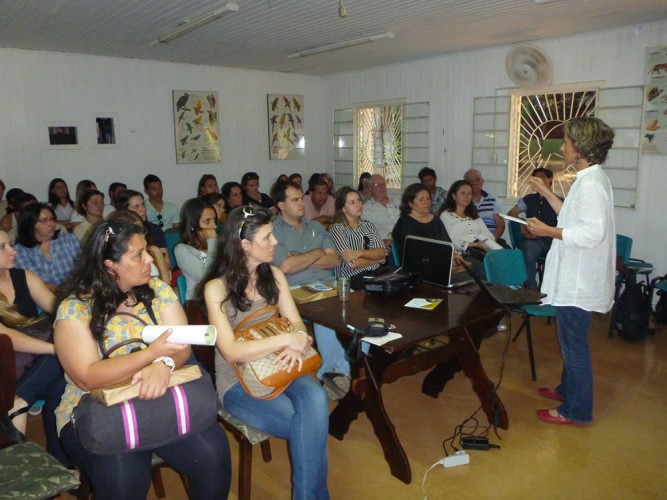