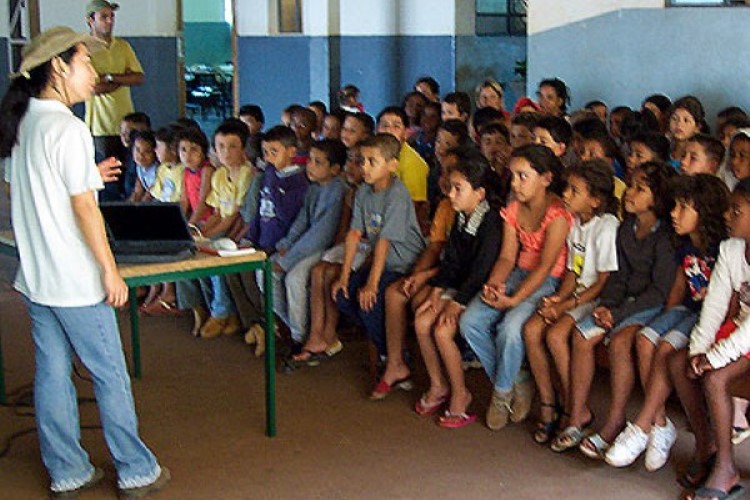 From its beginning, the Environmental Education Program in the Pontal do Paranapanema has been integrated into the conservation biology initiatives of the black lion tamarin. Results from scientific research are critical to inform the activities of this program, which disseminates information to the public in an accessible way.

The Program's initial target audience was students and teachers in Teodoro Sampaio, as well as communities and staff surrounding Morro do Diabo State Park. Eventually, landowners, agrarian reform settlers and local government leaders were also invited to broaden awareness of environmental issues in the region. Other research projects, generally related to fauna and local landscape, have also enriched this Program

The Environmental Education Program has been an efficient strategy to integrate different stakeholders into discussions of local socio-environmental issues. This work is key to the IPÊ Conservation Model. Environmental education is a continuous, long-term initiative in Teodoro Sampaio; it is one of the few municipalities in São Paulo State to include environmental issues in the official school curriculum.

"A Pontal for All" (IPÊ's environmental education program in the region) facilitates the integration of different segments of society through meetings. In these eco-negotiations, the Institute discusses the problems, opportunities and risks of proposed initiatives with prefects, ranchers, shopkeepers, community leaders, agrarian settlers and teachers.

Interested members of the community are involved in more than twenty projects, where they work to transform unacceptable realities into promising initiatives. Hundreds of persons participate in the Environmental Education Program in the Pontal each year. Moreover, courses for students and teachers integrate the urban and rural populations, a dynamic that did not previously exist. This interaction highlights the importance of integrating the many segments of society for the collective good.

New values transform the remaining natural areas into symbols of pride, and thus conservation incorporates the participation of the local population. The Environmental Education Project, which has existed in the Pontal for almost two decades, has become a fundamental tool, which showcases that society has the responsibility to live in harmony with nature.

Environmental education work in the Pontal do Paranapanema began prior to the founding of IPÊ. During the 1980s, biologist Claudio Padua, his field assistant José de Souza and the environmental educator Suzana Padua implemented an integrated conservation program for the black lion tamarin in Morro do Diabo State Park, a conservation unit administered by the Forestry Institute of São Paulo. This work was based on research, education and community involvement. In the early phases of research with the tamarin, the need for environmental education became evident: the researchers concluded that it would be impossible to undertake conservation of the species without the support and involvement of the communities surrounding Morro da Diabo State Park. This fragment is the last significant remnant of Atlantic Forest in western São Paulo State and harbors many other species in addition to the black lion tamarin. The Paduas and their co-workers concluded that, if the population surrounding the Park continued indifferent to the threats to natural resources, it would be impossible to protect local biodiversity.

Education for community involvement in conservation and valuing the socio-environmental resources of the Pontal do Paranapanema (Teodoro Sampaio and neighboring municipalities). 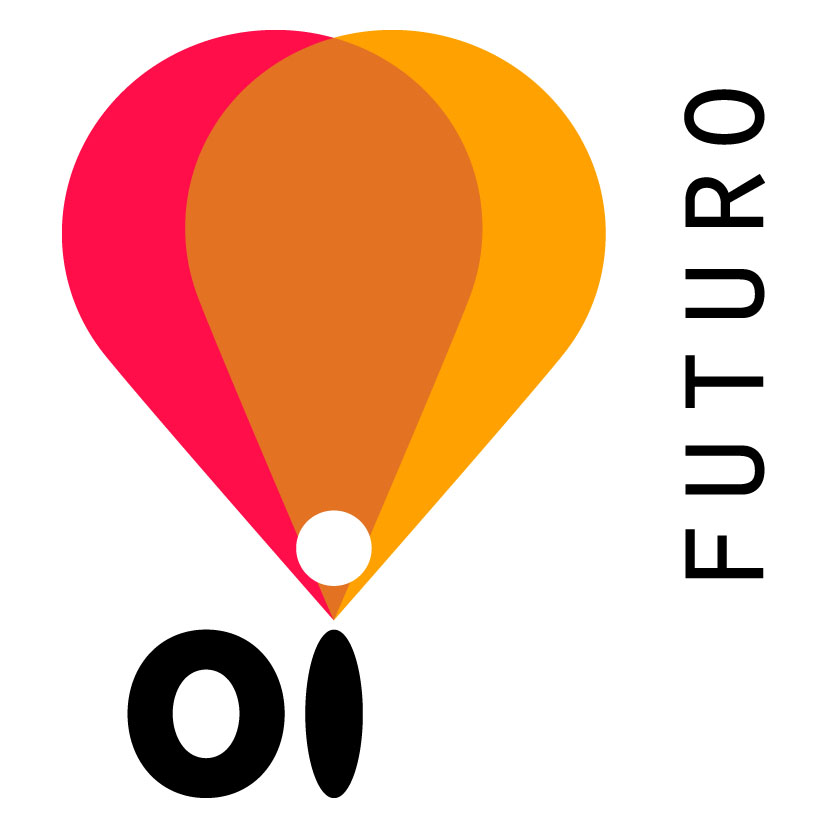 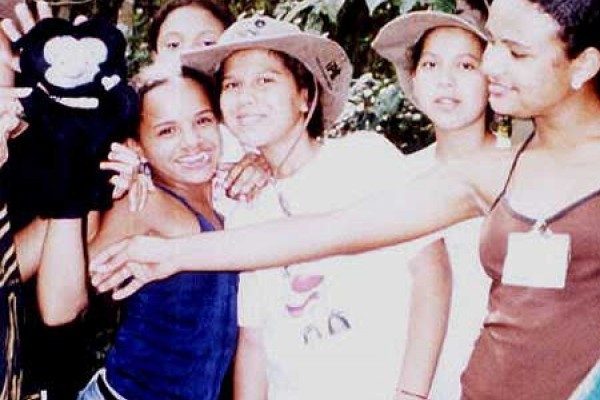 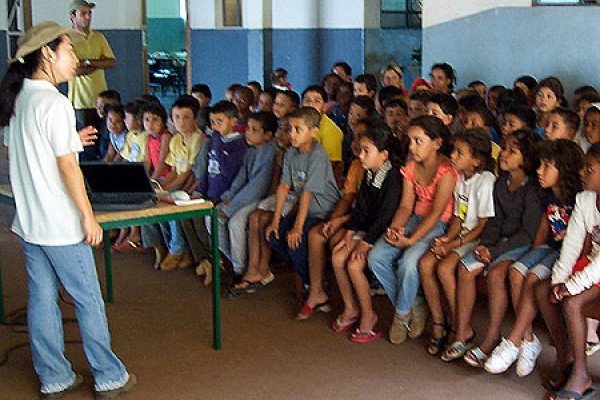 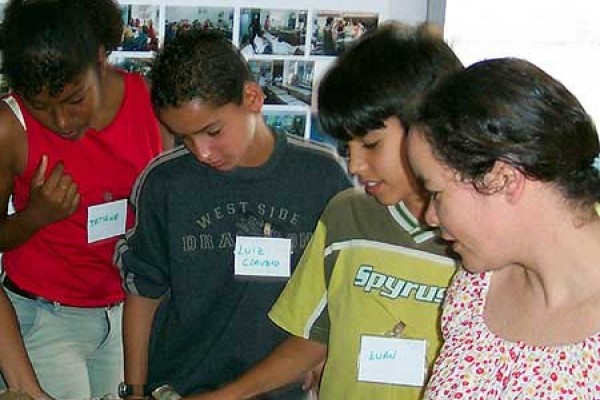 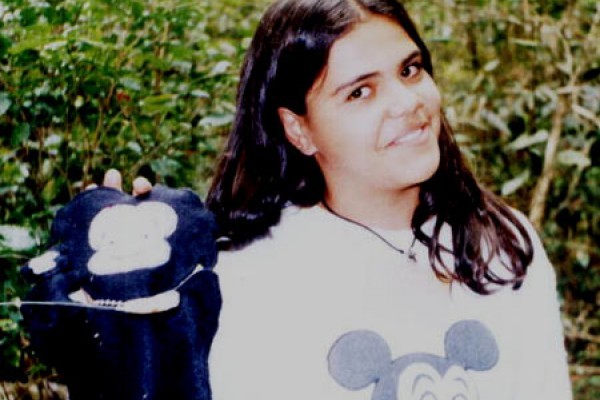 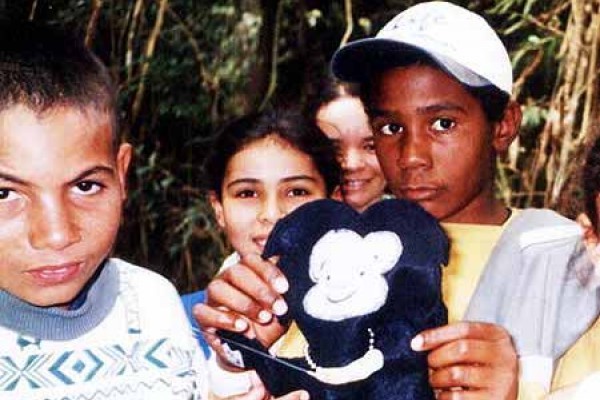