Regarded as the most prestigious award in the field of Environmental Conservation and often described as the Green Oscar, the Whitley Awards, granted by the Whitley Fund for Nature (United Kingdom), has announced the 2020 winners in April 29th.

Two Brazilian won the prize in different categories: Patricia Medici (with the Gold Award, the top award), and Gabriela Cabral Rezende (with the Whitley Award, granted to other five conservationists from around the world). Both Brazilian winners are researchers from IPE and have dedicated their lives to the conservation of the lowland tapir and the black lion tamarin, respectively. These two species are threatened by human activities. 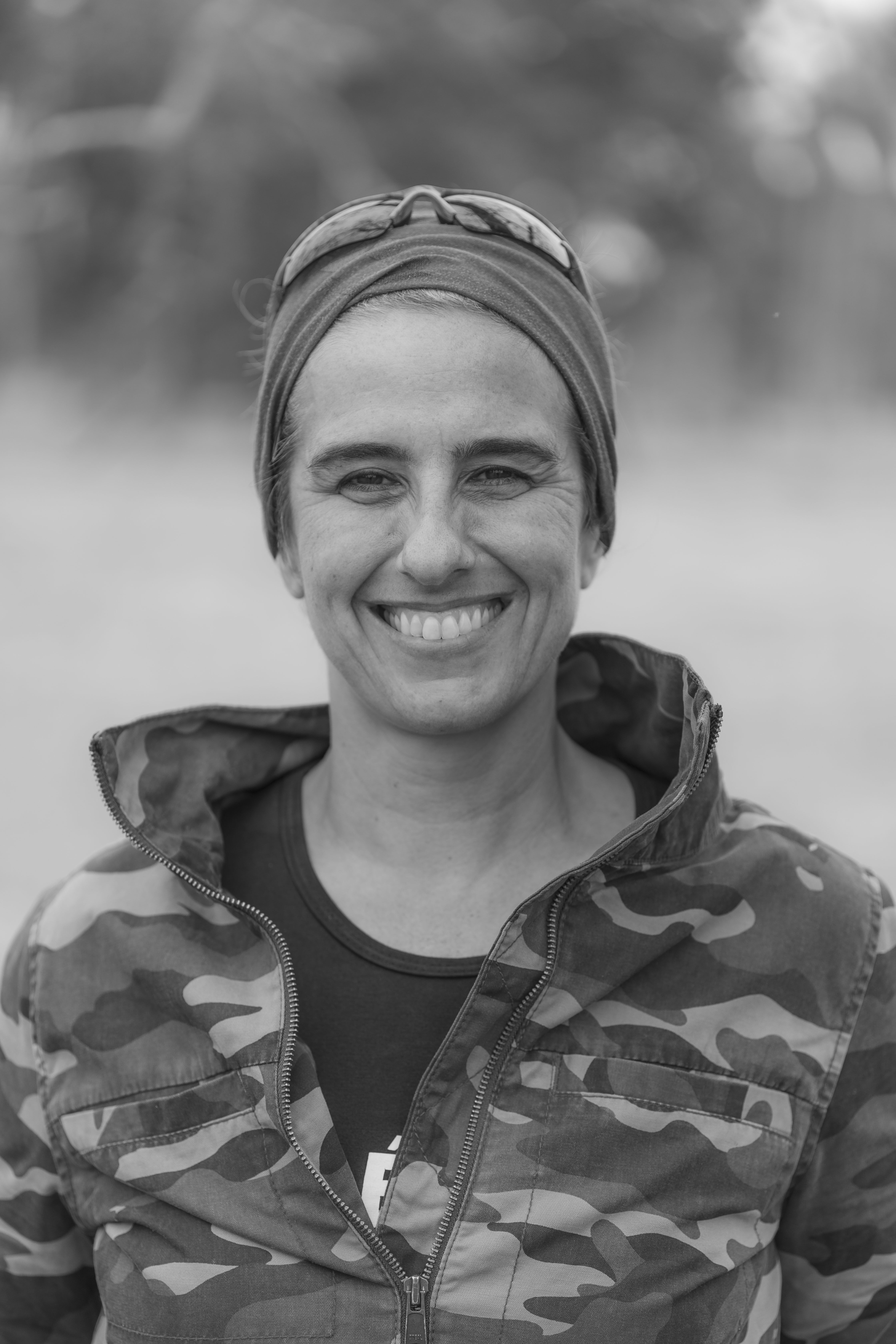 The prize is awarded annually, and the ceremonies take place in London, when each winner receive the prize from the hand of Her Royal Highness Princess Anne. This year, due to the COVID-19 pandemics, the ceremony was postponed, but the winners will still receive their prizes, which consist of worldwide recognition of their conservation efforts and a sum of money that will be used in their projects.

“This award is extremely important, particularly considering the moment that we are passing through. More than never, we need to highlight the importance of keep the balance of our ecosystems. The current pandemic crisis is intrinsically connected with the destruction of our ecosystems and with the way that we treat nature. Never in history we have seen the current impacts caused by human beings in nature. Acting now is extremely important to revert the impacts of climate emergencies and prevent future wildlife extinctions. Conservationists like me must help set the tone and agenda for environmental conservation strategies in the decade ahead”, says Patrícia Medici. 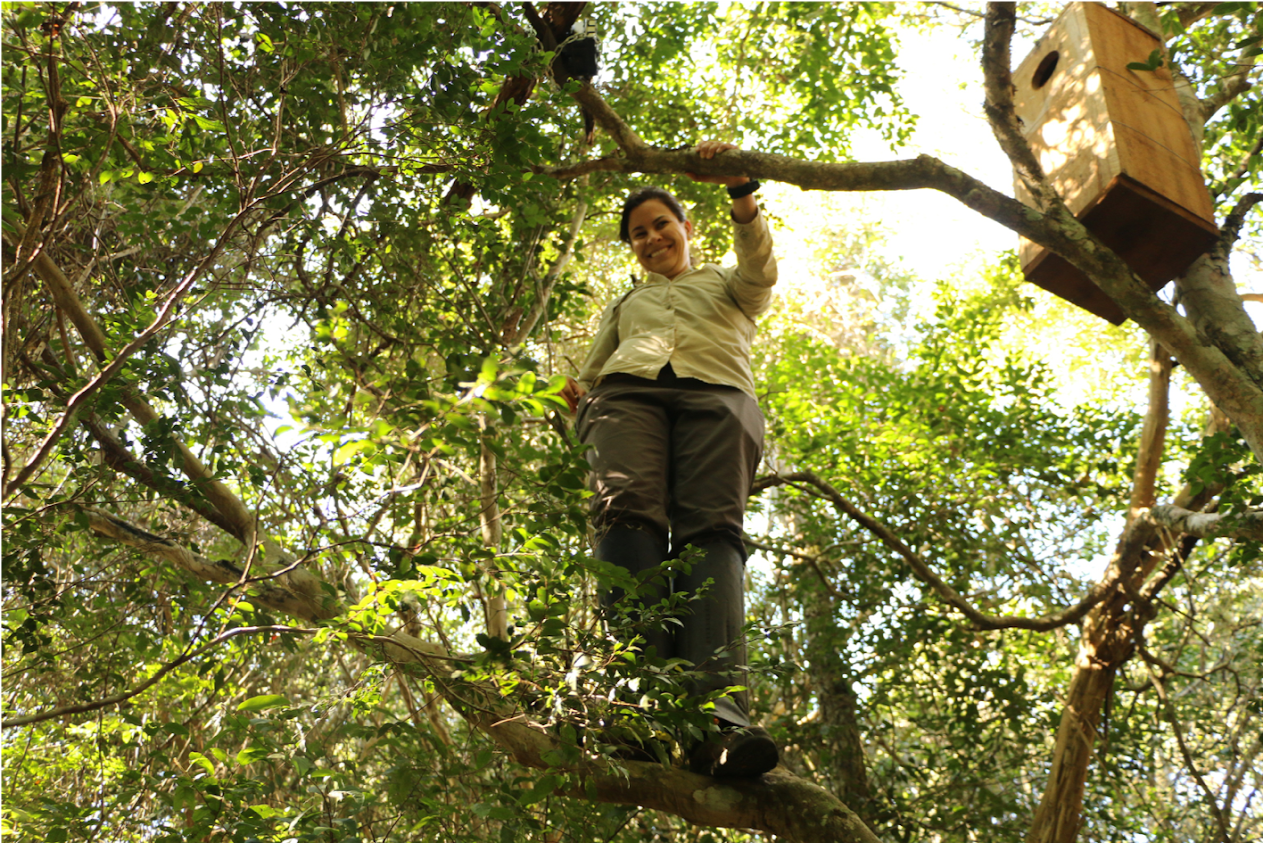 “Inspiration from pioneering researchers is the energy that moves me toward my dreams. As a conservationist, my dream is to save species from extinction. Making a difference for a species and its habitat is the way that I found for leaving a better planet for future generations and inspire them to get involved with conservation,     be it professionally or in their daily actions. With the award, I hope to stimulate other women scientists to act for environmental conservation”, says Gabriela.