Laura Mendes, master at ESCAS, is the author of this article in partnership with researchers from IPÊ and ESALQ-USP. 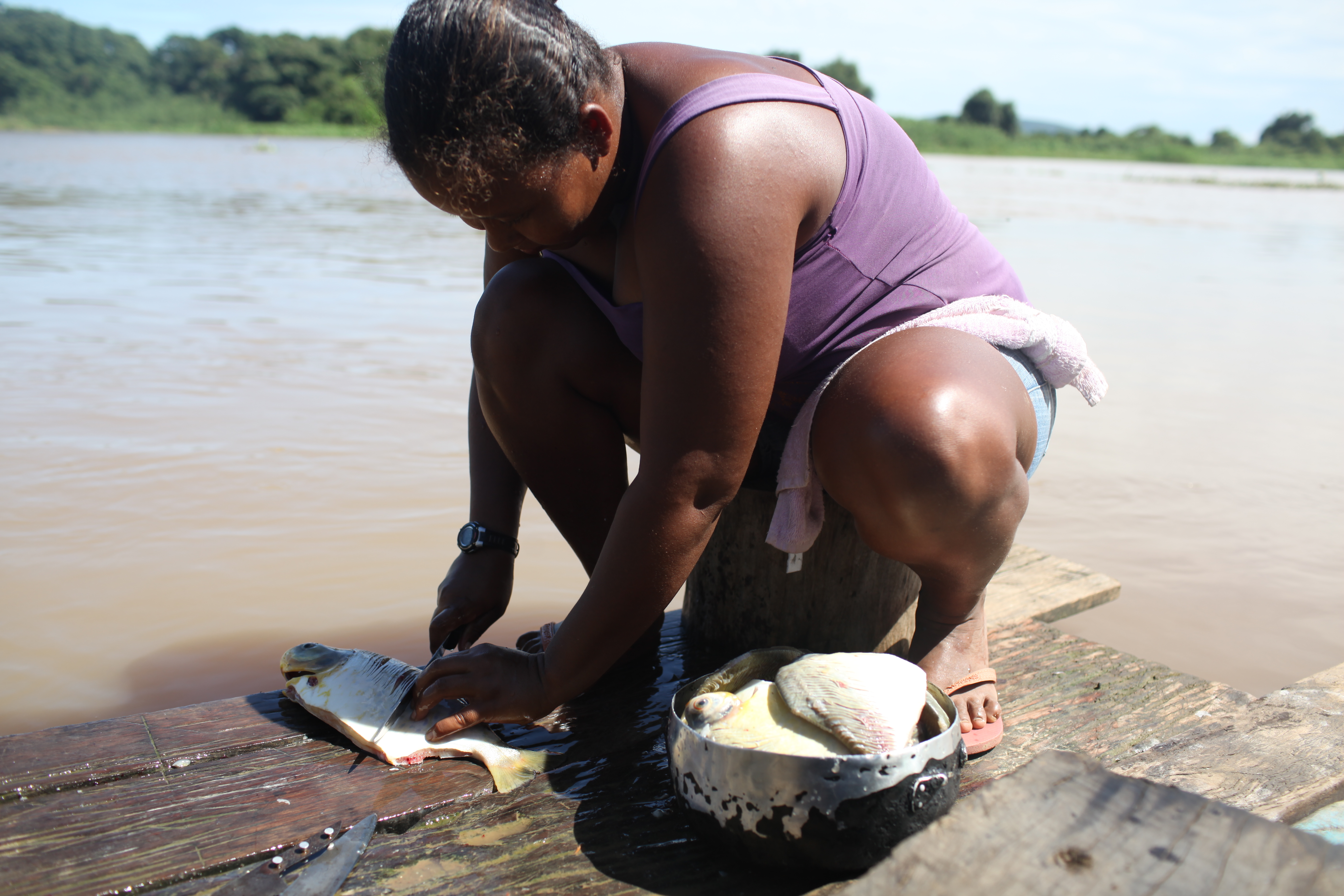 In attempting to predict the impact of major ecological or climatic change on livelihoods, insights can be gained by looking at communities who experience extreme seasonal or annual variation. Here, we compare the ecology, economy, and social network of a community of traditional fishers in the Brazilian Pantanal between the dry season and the flood season in which their wetland ecosystem is transformed. Using data derived from satellite imaging we show that during the flood season of 2019 the total amount of open water accessible to fishers more than doubled and led to drastic qualitative changes. We show that although fishers adapted to this extreme seasonality by changing where, how, and what they fish between seasons, the structure of the social network in our study community did not differ. We argue that strong networks are especially important in social-ecological systems with extreme seasonal changes. More generally, we suggest that case studies of seasonal adaptation such as ours can contribute to a broader understanding of how communities may be able to successfully adapt to novel social-ecological changes.

Read all article - Ecology and Society 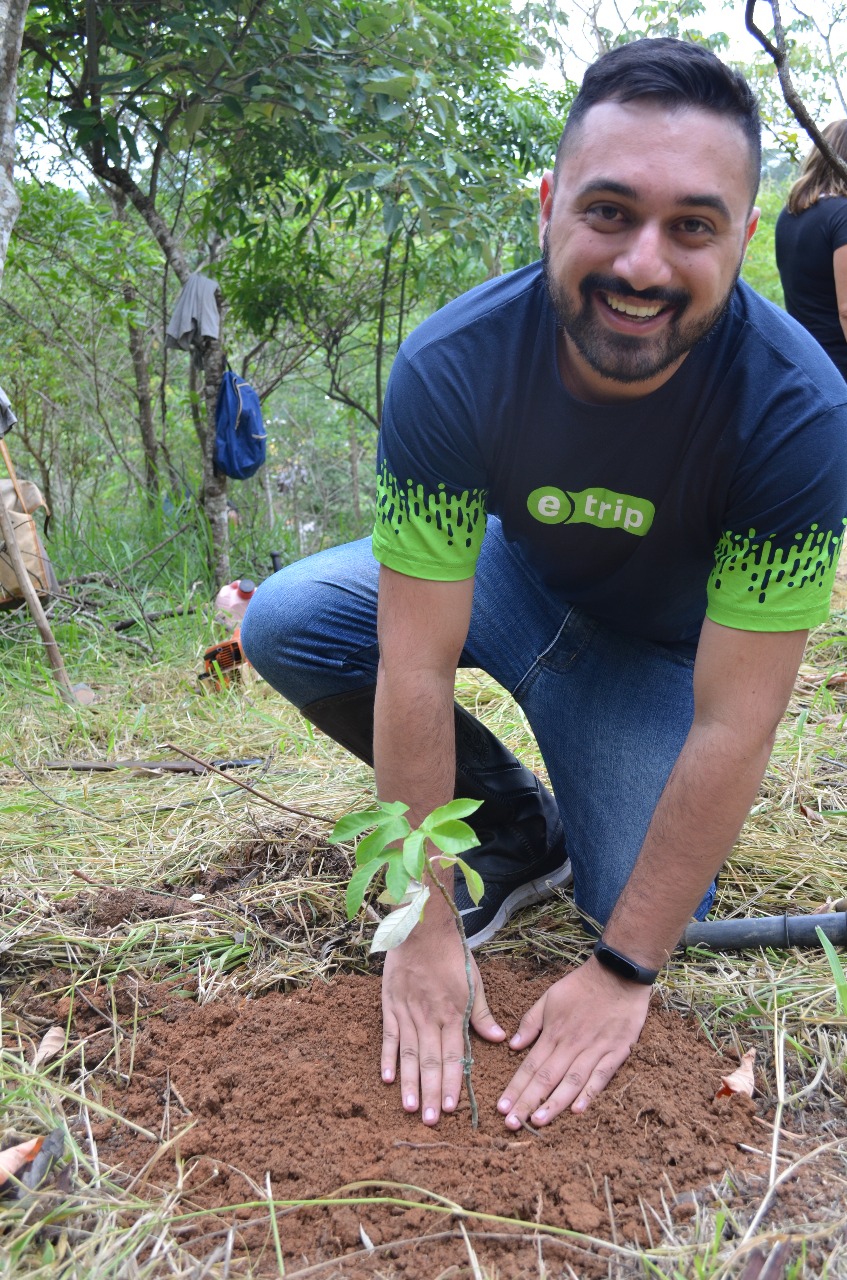 On January 30th, a planting ceremony with donors and company representatives marked the start of IPÊ’s work on the restauration of three hectares with more than 6,100 trees at the Cantareira System.

These trees are a result from donations and partnerships.

Collaborators in this planting act  maintained the designated social distancing measures, used masks and were always in open spaces, as a precaution to COVID-19. The planting took place at different times in order to avoid any kind of agglomeration.

The Egencia Global Alliance (EGA) a company from Expedia Group, which has Tour House as their Brazilian partner, made a choice to join efforts with the challenge we have on planting 35 million trees at Cantareira System. They made a campaign during Tourism Fair in London, at 2020, where at each visit at Egencia stand, a tree would be planted by the company. And this result is 6.000 trees!

The president of Tour House comments: “We are very happy with the result, as well as to contribute with such important area for water protection. It is the second time we participate at an action like this, and, this year, we counted with the strength of our international group. I feel fulfilled being able to do this and be at a company that collaborates with environment”.

Andrea Peçanha, IPE’s Business Unity Coordinator, tells that planting are the highlight, but also a part of this medium/long term partnership. “Corporations has the opportunity to contribute, a lot, with the region. Just like business, to plant a tree also requires planning, since pre-planting until the two year period, in average, after performing and finish planting. The species’ and year season selection, and also the area monitoring are fundamental to the result of the forest restauration. Atlantic Forest seedlings planted by Tour House Group/Egencia Global Alliance (EGA) join efforts with more than 370 thousand seedlings already planted at Cantareira System by IPE, among a series of partnerships”.

Simone Nunes, fashion designer and partner of Serpentina Bikini’s brand, also planted a seedling, symbolizing the partnership with IPÊ. The swimwear brand returns 5% of value from each sold unit to IPE in to produce the seedlings at a hatchery located in Nazaré Paulista (Sao Paulo state), and now is also sold by IPÊ’ store.

“Our product has a direct relation with water, being that fresh or sea water, so I wanted to make a project out of it, where it supports initiatives of water conservation. Here in Brazil, we partnership with IPÊ and this will expand through the word, supporting similar projects”, tell Simone. 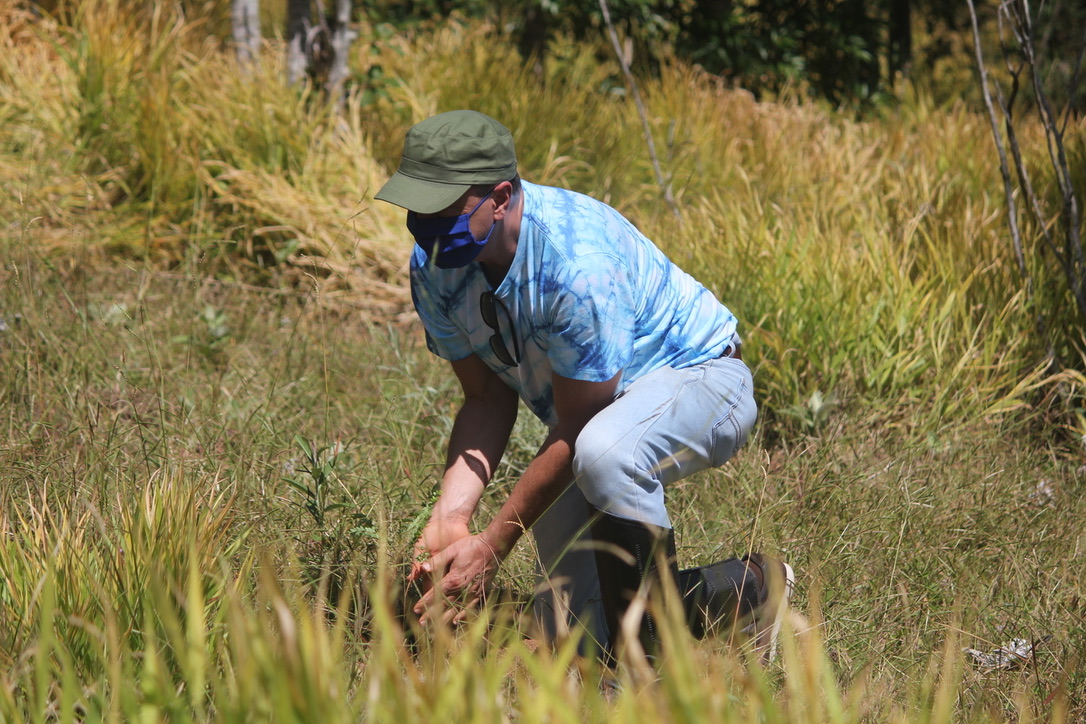 Who also started the year making a dream come true was Silvio Luiz Tonietto (picture left). Silvio Luiz get to know IPE by a story exhibited in December at a national TV News about the biggest restored corridor in Brasil, at Pontal do Paranapanema (SP). Silvio made contact with the Institute and donated 100 trees.

“It is a retribution to all that nature gives, and we know how important this is to water conservation in a region as São Paulo. I am really glad to be able to plant with my bare hands”, Silvio commented.

The seedlings were planted at Atibainha reservoir surroundings, one out of five that constitute one of the biggest water supply systems in the world.

According to a study from Atlas of Cantareira System, an IPÊ publication, 21 thousands hectares need to be restored at the permanent preservation areas, at the river springs, rivers and streamlet vicinities. These are areas that should be covered by forests, but aren’t. This scenario harms Cantareira System’s resilience, one of the biggest water supply system in the world; responsible for the water going to 7,6 million people from metropolitan region of Sao Paulo, besides 5 million at Campinas and Piracicaba regions.

IPE is now being part of KM Solidário app. The more you use it, the more you can help our cause and our work regarding biodiversity conservation.

After all, it’s all about a balanced health and environment!

How can you support us:

At the end of each month, all kilometers will be converted into donations.

Get to know more about our initiative. This donation mechanism is available here at terms and conditions of use.

In order to evaluate the impact of these catastrophic fires on wildlife at least two large initiatives have been established:

3.1. Researchers from several organizations joined forces with EMBRAPA Pantanal – a governmental research institute that developed a standard method to count carcasses using line-transect sampling. Many researchers have been contributing. Preliminary results of the carcass counts showed that fires were so strong that were able to affect large animals, especially tapirs. However, low-mobility animals such as rodents and reptiles have suffered even more, disrupting the base of the food chain. The general lack of food resources due to the effect of scorched earth that destroyed the plant and animals supplies from the bottom of the food chain is a well-known phenomenon after large-scales fires called 'gray hunger', which normally has long-lasting consequences for wildlife.

3.2. SESC Pantanal, a private reserve in the northern Pantanal, lost 91% of their area.  This area maintains one of the largest tapir populations in the Pantanal.  With support from partners, they have distributed 160 water/food stations for the animals (they bring water and fresh food every two days), and they are monitoring 12 of these stations with camera-traps. This will be an extremely effective way to monitor and evaluate the conditions of the animals over time after the fires. Therefore, we provided 10 additional camera-traps kits (containing camera traps, rechargeable batteries, and SD cards) to monitor at least 10 more stations for as long as needed.

We were also in touch with several colleagues and organizations, trying to compile as much information as possible about the effects of these fires on tapirs to be able to model this impact on their population and evaluate the consequences. 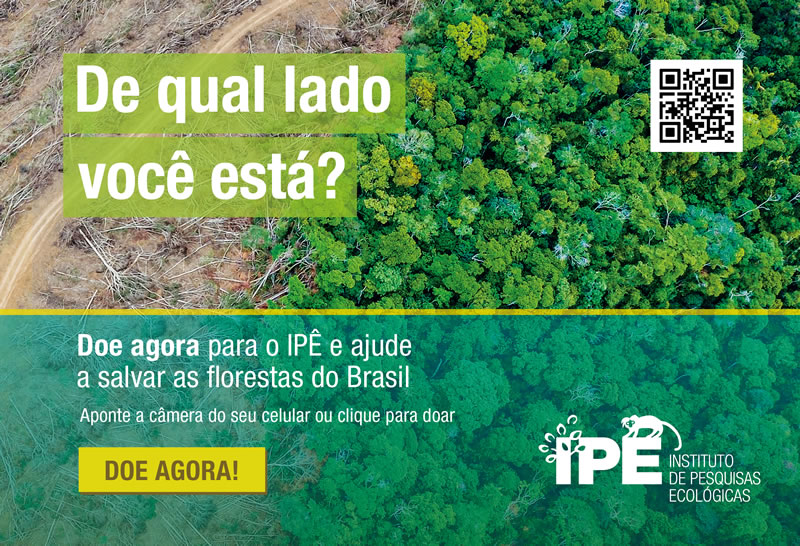